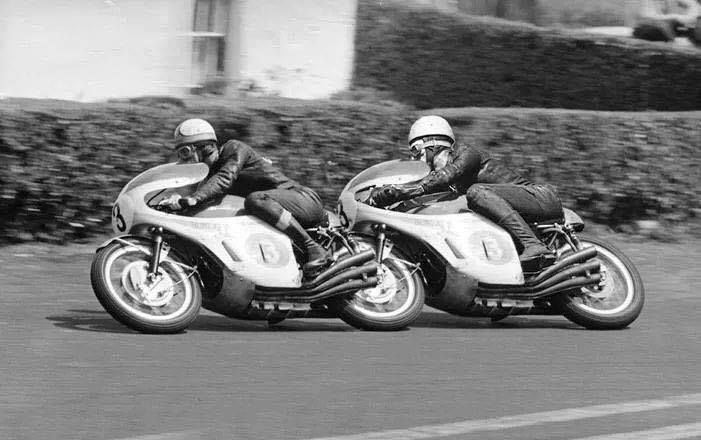 Jim Redman and Mike Hailwood battle it out on the Honda 6’s. 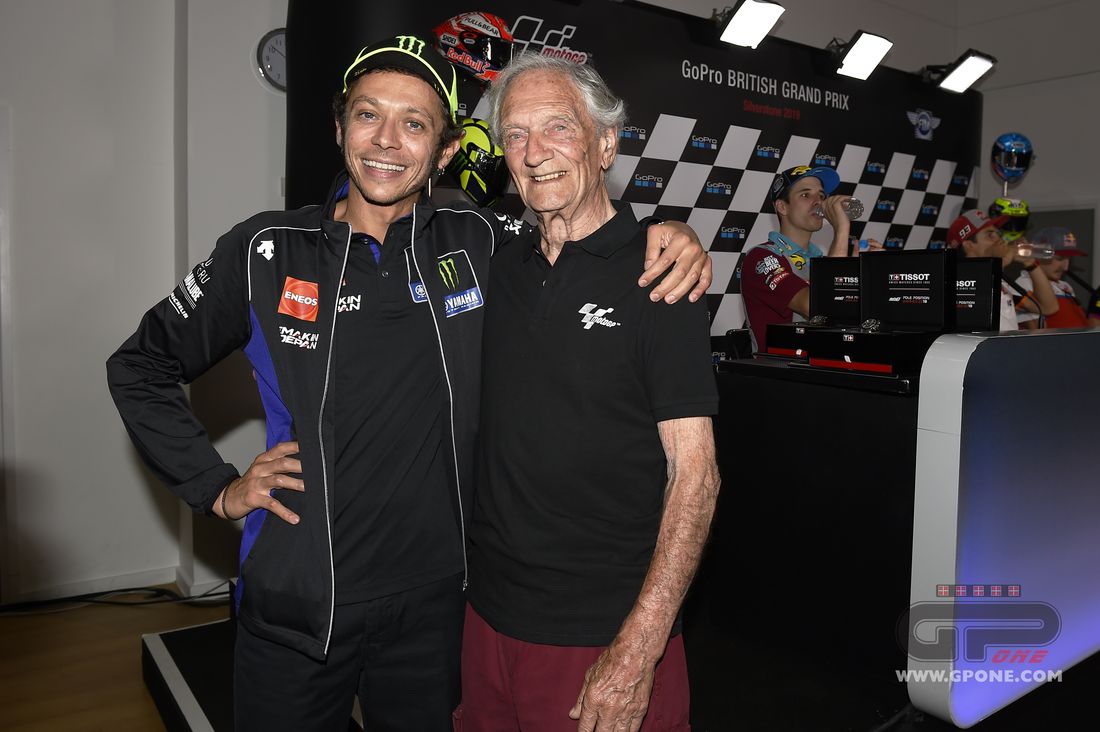 IFS are sponsoring Jim Redman as part of our continued growth.  Jim is a 6 times World Champion Grand Prix racer from an era many believe the golden age of motorcycle racing.  In 2012, Jim was named an FIM legend for his motorcycling achievements.

Watch this space for further updates or events.  See https://en.wikipedia.org/wiki/Jim_Redman for more information. 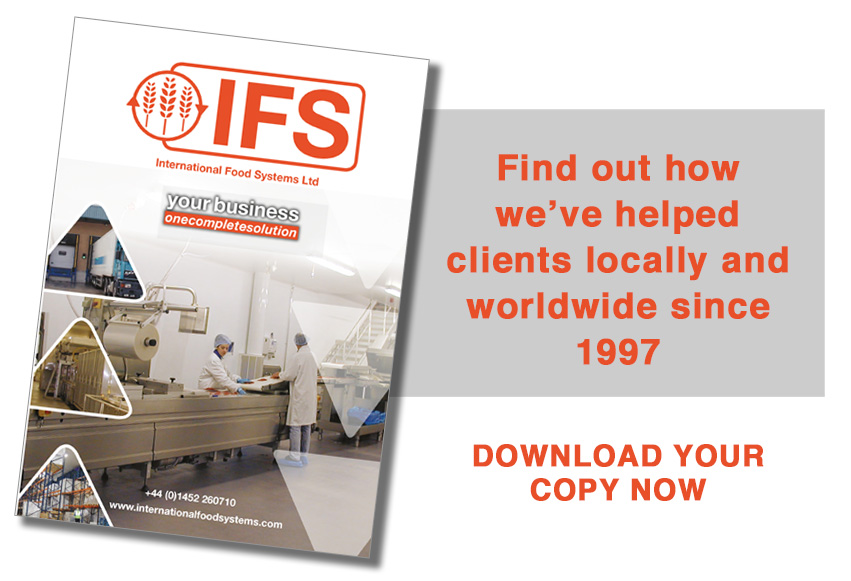